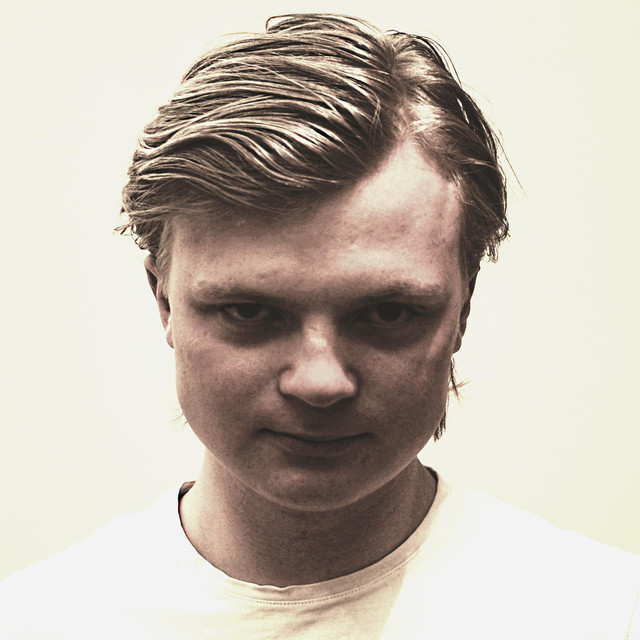 Swedish music producer Jakob Trice is making some serious waves in the Electronic music scene with his vibrant and fresh sounds. Having received tremendous support from EDM heavyweights like Nicky Romero, AfroJack and David Guetta but to name a few, the 20 year old artist is set to release several songs this year. With a sound that can be described as upbeat, funky and sleek, Jakob Trice is inspired by London indie and soul singer Nilüfer Yanya as well as Swedish newcomer Grant.
With two new singles ‘Ogien’ and ‘Groove’ released through the Protocol Recordings’ Miami 2018, Jakob Trice is gaining serious momentum in the EDM scene. The tracks have a vibe that exposes his creative flair for production. Using his home studio to create groovy beats, the Swedish producer creates his sound from his home studio which he adds is still his favourite way to create music.

Hi there, how are you and what are you up to today?
I’m doing extremely well at the moment! Exalted for my latest releases, I’ve had so much great feedback recently from some of the biggest names in the EDM scene!

To those not familiar with you, how would you describe your sound?
EDM overall, bringing you some groovy beats with funky synths!

What are the 5 albums and artists that have influenced you the most?
Easy! Does this look infected? By Sum 41
No Wings Airline by WDL
True: Avicii by Avicii
Deadringer: Deluxe by RJD2
Appetite For Destruction by Guns N’ Roses

What other artists do you really like at the moment and why?
Grant, Swedish newcomer with a crazy sound and of course Nilüfer Yanya who is a London based soul/indie singer, never heard someone in our time make such awesome music in her age!

What are some of the key pieces of gear you use to write your tracks in the studio? Or do you prefer to use software and plug ins?
As I produce EDM my music is based on software and plugins. Even though, my ideas usually come from the piano or guitar.

Has your arsenal of equipment changed much since you first started?
Not really, no. I’ve been using 1 computer, 2 monitors and a microphone since the beginning. I might have upgraded the equipment but it’s still the same amount of elements.

Do you enjoy playing to an audience or working in the studio?
It’s always fun doing the live shows but in the end the studio is the winner.
If we gave you the budget to put a line-up together for a mini fest, who would you book and where would you play?
First act: Gidge
Second: Session Victim
Main act: Lemaitre or Format: B.

I would’ve had the event far from the big city, no matter where in the world.

If you weren’t a musician what would you be?
Probably a guy who would try to become a musician 🙂

Do you have any information regarding upcoming releases, projects, DJ mixes or collaborations in the pipeline that you would like to tell us about?
I really can’t tell you so much about upcoming stuff yet, I will be singing on my next release though!

Get ‘Groove’ and ‘Ogien’ here

adminhttp://ground.fm
About Me. I am an admin.
Previous articleSEAPORA set to release her EP “Seaflow”
Next articleEthereal EDM artist SEAPORA tells us how she thinks music impacts human life and more

Ben Malone announces APEX, a brand-new club night focussing on the next generation of headline artists, in partnership...
Read more