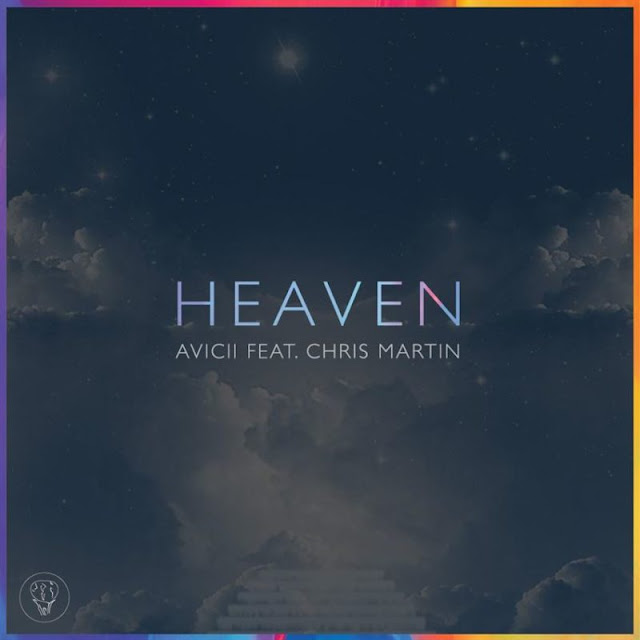 With tragic passing of Avicii last month, the internet rapidly went rife with speculation about a possibility of there being new Avicii music for all to hear. The late EDM icon had just released a new EP in August which was alleged to be a greater body of work. Despite all that, Avicii’s reps denied that there will be no Avicii album to be released this year.

That said, ‘new’ Avicii material has since surfaced – and it’s a collaboration with old friend Chris Martin of Coldplay no less called “Heaven.” Those who have seen Avicii’s documentary Avicii: True Stories, might recall a scene with Chris Martin and Avicii in the studio, which we are to assume gave way to this record. The record had officially surfaced last month when it had been played by Nicky Romero as a tribute to Avicii at Koningsdag, but many alternate versions with different vocals have been spotted across the internet since last year.

With so many Avicii fans still in mourning, this will no doubt elicit some cathartic release.

adminhttp://ground.fm
About Me. I am an admin.
Previous articleIn Conversation With Spce CadeX
Next articleKLYMVX share latest single “Siento ft. Marissa Chibli”

One of the luxuries of being a fan of electronic music, is that there will always be remixes doing the rounds on the internet....
Read more