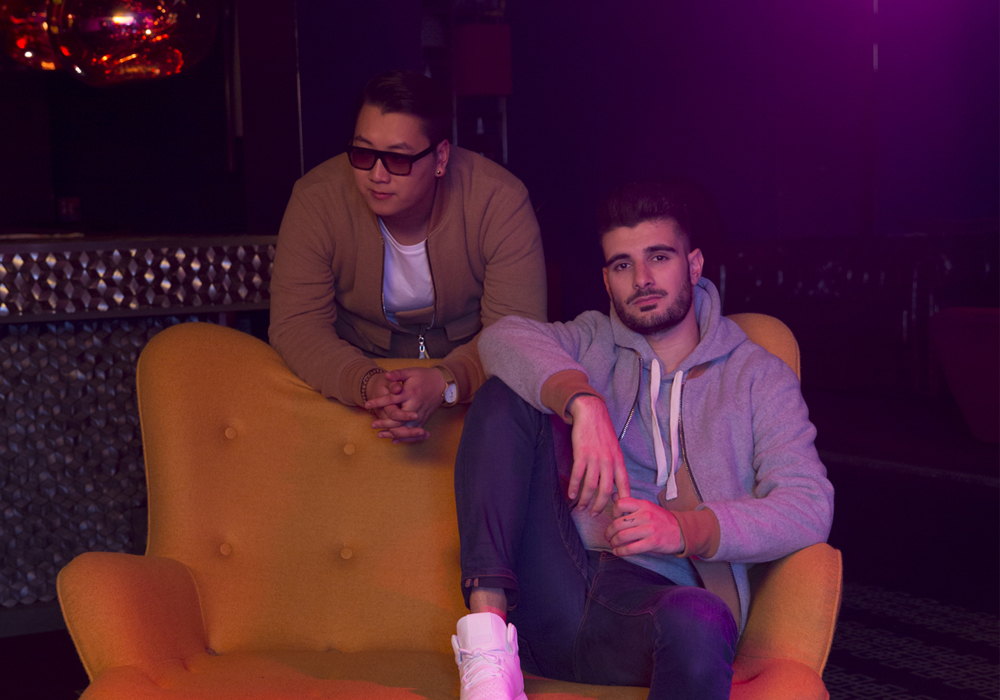 Based in Paris, and formed in late 2014, KLYMVX are a French electronic-music DJ and producer duo consisting of musicians and producers Axel and Hovig. KLYMVX has also appeared at many festivals including Spain’s Pacha Salou and Paris’ celebrated Fête de la Musique event, KLYMVX performed alongside Klosman, Yall and Uppermost at Palais de Tokyo (YOYO) supporting Lost Frequencies, as well as various other concerts in Paris with Henri PFR via LiveNation. 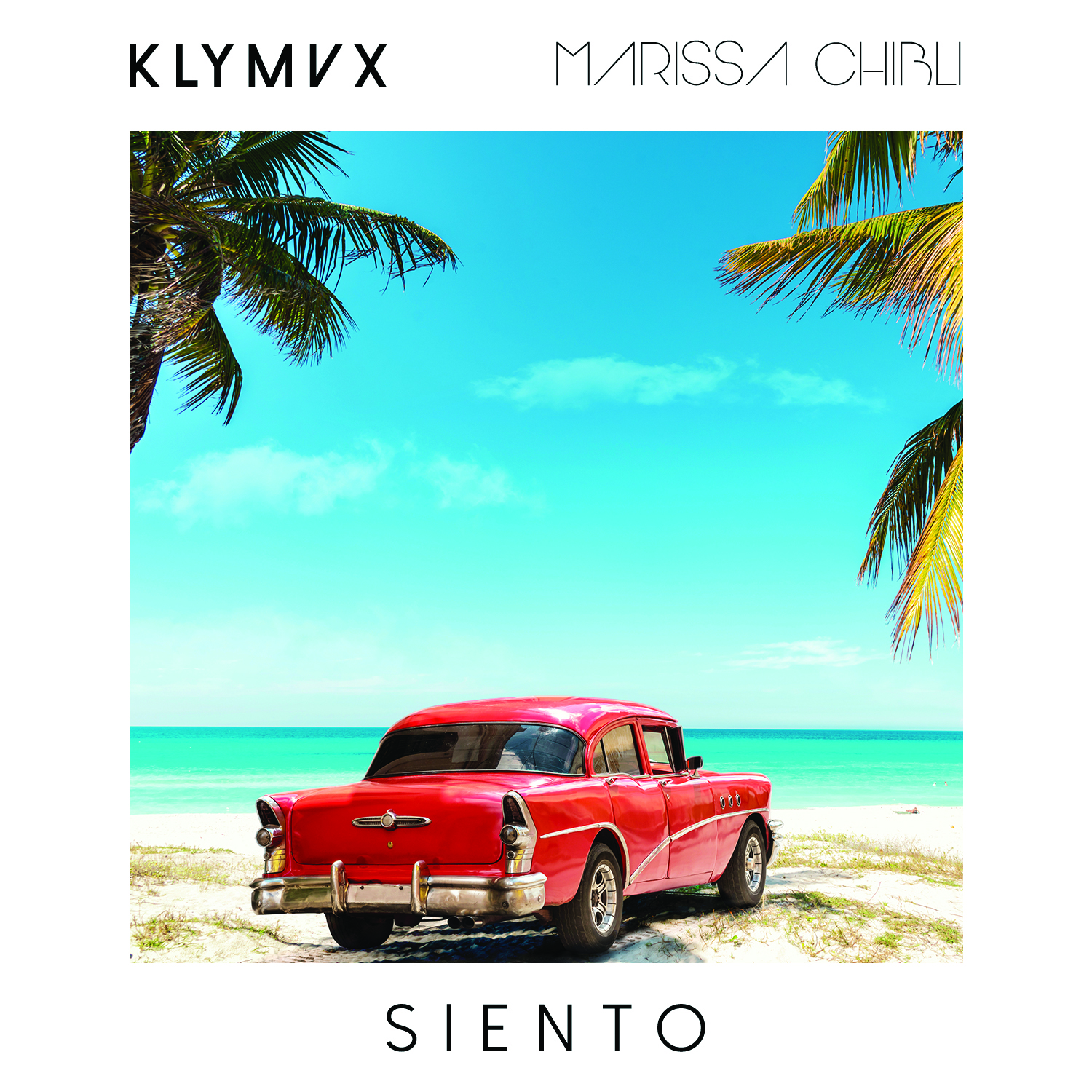 Speaking on the latest single, KLYMVX comment:
“To give you a little anecdote, in the drop you can hear what sounds like a flute but actually isn’t. We were on a terrace with our beers (we were just messing around) and after having drunk two or three of them, one of us blew into his bottle and frankly, that’s how we found the drop! We found Marissa on the internet, thanks to her multiple covers, and immediately knew we’d found the singer we needed. We’re from Paris, we live in the grey. We’ve always said that we make music to make people smile and convey a positive message, and this time we tried to bring the nice weather with us too – and that’s what made “Siento”.”
For more information, follow KLYMVX on
Soundcloud // Facebook // Twitter // Instagram // Spotify

adminhttp://ground.fm
About Me. I am an admin.
Previous articleAVICII’S ‘Heaven’ With Chris Martin
Next articleArmada Music Release 100 tracks on 4 CD’s to Celebrate 15 Years of Quality Dance Music