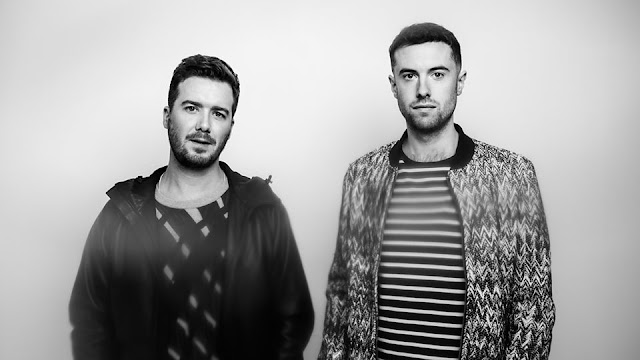 Gorgon City have just released their brand new album ‘Escape’ – the eagerly anticipated follow-up to their debut album ‘Sirens’ in 2014 which sold over 70,000 UK copies, with the pair amassing over 675 million combined streams in their career so far. In line with the arrival, they have also released the official video for ‘Let It Go’ featuring NAATIONS. ‘Let It Go’ follows on from previous NAATIONS collaboration ‘Real Life’ (with Duke Dumont), a Balearic anthem which soon became the soundtrack to the 2017 Ibiza season. The video is directed by Mikhail Mehra, the Indian-American creative talent responsible for Major Lazer & DJ Snake’s ‘Lean On’. Focusing on Matt and Kye (Gorgon City) as they drive through the LA night, ‘Let It Go’ sees two ambiguous female figures emerge from the duo’s vehicle, matching the brooding and mysterious mood of the production.

adminhttp://ground.fm
About Me. I am an admin.
Previous article10 best remixes of the week; Crookers, Kasbo, Benson, Krono, Cray & More
Next articleElectro-Pop Duo TGC returns with dreamy new single, ‘ECG’.