UK Garage icons, Original Dodger, prove they still got what it takes in new track ‘Bubblin’. 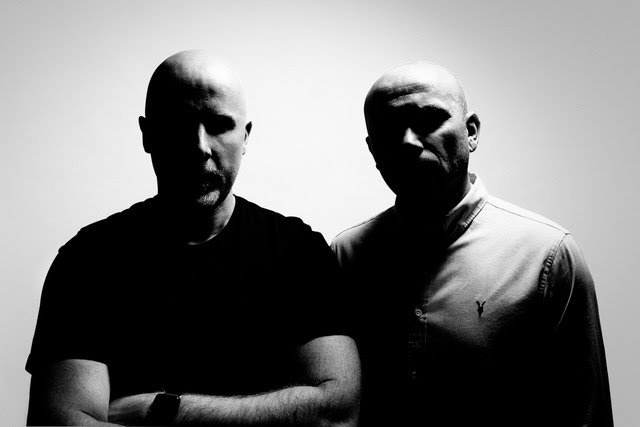 Previously known as Artful Dodger, this UK duo returns with a brand new single, ‘Bubblin’, from their upcoming Momentum EP. Having been active since 1996, Pete Devereux and Mark Hill have shown that they will still be remembered in the modern EDM scene.

In 2017, Original Dodger released ‘Find Space’ that featured vocals from Shakka. The track saw success and was also featured on BBC Radio 1 as Mista Jam’s ‘Jam Hot’. Their music is known as being one of the staple points in UK Garage history as they were the pioneers of crossing the movement over to the mainstream, in the process launching the career of Craig David who has since seen widespread success.

Original Dodger’s latest release ‘Bubblin’ is a fun take on UKG and is easy on the ears, showcasing that this track is bound to find success on radio platforms worldwide. Blended with an array of old-school elements, this smooth production is masterfully accompanied by talented vocal work complemented by a hypnotic bassline and thumping beat.

Listen to ‘Bubblin’ below:

Momentum is set for release on 14 September

adminhttp://ground.fm
About Me. I am an admin.
Previous articleElectro-Pop Duo TGC returns with dreamy new single, ‘ECG’.
Next articleBacklash for DJ Mag’s Top 100 DJs 2018 list as Reddit’s is praised as more accurate