Electronic duo, SACRE, continues the story of their concept album, with the second part of the story in ’08:00 PM JUNGLIZATION’ 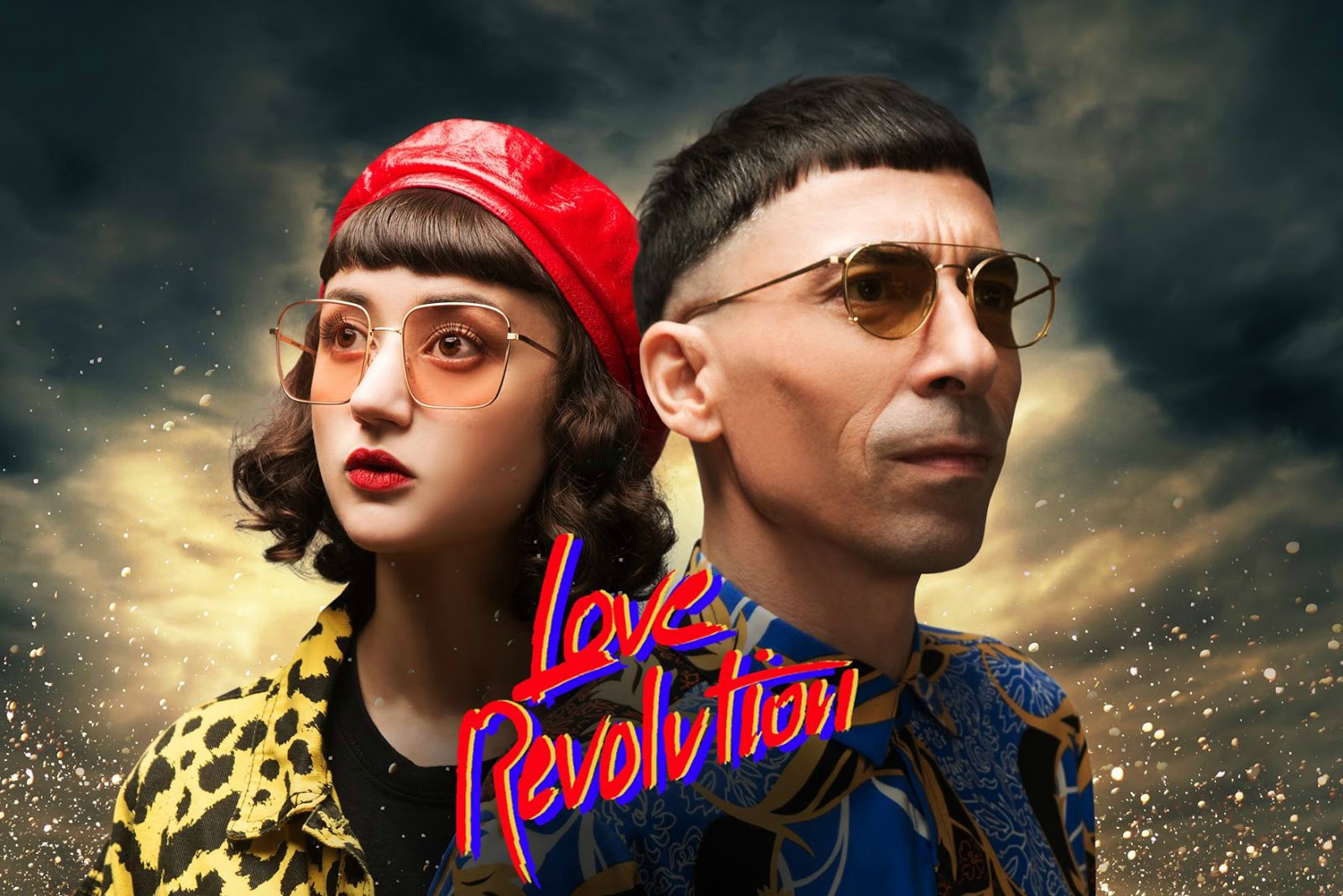 Not only are they probably the best-dressed musicians in the world right now, but SACRE is pushing the boundaries of how we approach an album, redefining what it means to convey a message through music.

Parisian duo, SACRE has released ‘08:00 PM JUNGLIZATION’ their second single from their upcoming album LOVE REVOLUTION. Now, if you’re thinking that the titles to the track’s they’ve been releasing might look odd, there’s a perfectly good explanation to it all.

The concept behind LOVE REVOLUTION is to immerse the listener in a story. Once the full album is released, all of the tracks will be successive, starting at 07:00PM and running until 06:00AM and feature a timestamp to indicate this. Each track features a new character, and each storyline follows on from the previous one, until eventually all 12 characters intercept for a magical, mystical ending.
To accompany the releases, SACRE worked with photographer Thomas Braut, and will release the corresponding photograph to the track on Instagram, on each track’s release day. Utilising social media as a means to spread their message, LOVE REVOLUTION’s “story” will be shared as a Facebook story as the plot progresses. LOVE REVOLUTION is more than a mere album, it is on ongoing narrative, combining  art, music and social media.

“As people, we live for art. This is what we portray with this album. We are 360°, full circle creators on LOVE REVOLUTION. We are writing a story, writing the tracks, writing the lyrics, recording, singing, producing, designing the scenes and the outfits, as well as designing our own logo and the visuals we share.” they say.

With all that in mind, their latest release ‘08:00 PM JUNGLIZATION’ continues on from the story of ’07:00 PM VAHINE’, so if you want to fully grasp this track, you need to listen to that first. But luckily, this track is fantastic on its own as well and does not need the contextualisation it’s being offered with.

A quick recap on LOVE REVOLUTION:

Where we are in the story: now It’s 8pm. The girl with the red beret is still dreaming in front on her vahine. On the other side of the city, a journalist from Radio 64 is interviewing Hawaii in a bar. The perfect occasion for him to be heard talking about love.

adminhttp://ground.fm
About Me. I am an admin.
Previous articleCanadian music producer Dabin, returns with the emotional track ‘Alive Ft. RUNN’ ahead of second album
Next articleGlobal powerhouse duo, Seeb, enlist Jay Pryor for a remix of ‘Grip’ alongside Bastille