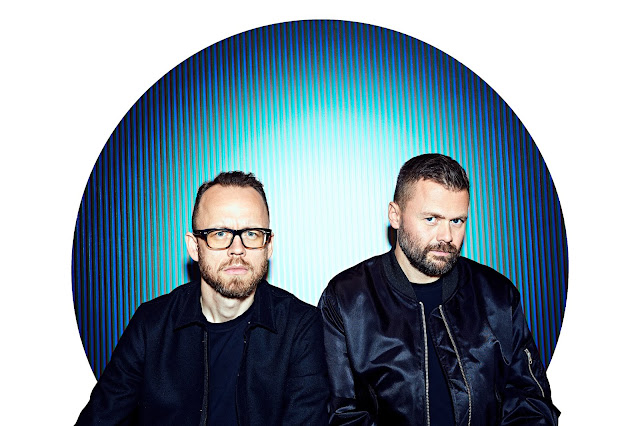 Notable for adding their Midas touch to other artists tracks, Norwegian heavyweights Seeb enlist the talents of Jay Pryor for a fresh new spin on Grip – their collaborating single with Bastille

Grip was released late last year and has already amassed over 26M Spotify streams alone. The production duo proves themselves to be no less masterful at taking another artists musical vision and enhancing it with their own unique take on dance-floor hits with a human sensibility. Grip is an unconventional blend of melancholy and euphoria, merging Bastilles infectious lyrics and Dan Smiths unique vocals with Seeb’s undeniable production prowess. The track is also featured on Bastille’s highly anticipated fourth Mixtape, Other Peoples Heartache Pt.4 out now.

Since the release of the official video, the track has been reinvented by house producer Jay Pryor, who has previously remixed hits for Louis Tomlinson, Steve Aoki, Digital Farm Animals and Snakehips. Racking up millions of streams between remixes and personal releases, Pryor is making a name for himself one track at a time.

Electrifying from the off, the remix gradually raises the track to an energy level that cannot be topped. With a bright and blissful chorus backed by vivacious electronic embellishments, this remix manages to take an already stellar track and turn it into something surprisingly original and refreshing.

Starting with their truly game changing remix of Mike Posner’s I Took A Pill in Ibiza through to their work with the likes of Coldplay, Ed Sheeran, Tove Lo and OneRepublic, chances are that you’ve heard the music of Seeb or at least their influence  even if you may not already be aware of who they are.

Simen Eriksrud and musical partner Espen Berg formed Seeb through their love of defying genre and chasing the most fresh and original sounds. They scored a Hype Machine No.1 with their remix of Kiesza’s Cut Me Loose, before extending their unique technique of vocal chopping on their globe-conquering take on Mike Posner’s I Took A Pill in Ibiza. It hit No.2 on the Global Spotify Chart, No.4 on Billboard Hot 100, became a world radio and dancefloor smash, soon becoming the second most played song globally in 2016.

Before long, Chris Martin invited them to remix Coldplay’s Hymn For The Weekend, they gave a new sense of colour to Taylor Swift’s Delicate, OneRepublic asked them to collaborate on Rich Love and their adventurous and runaway original tracks with the likes of Skylar Grey and Dagny had them amassing over 4 billion streams in just two years.

With their own music, their own vision and living on their own terms, theyre taking things far beyond what they or anyone else ever thought possible. Now its time for the world to catch up with Seeb. You will know their name. 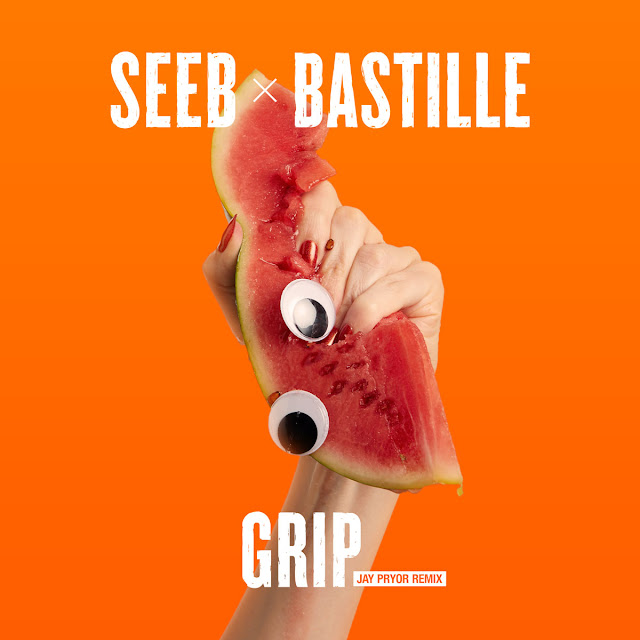 adminhttp://ground.fm
About Me. I am an admin.
Previous articleElectronic duo, SACRE, continues the story of their concept album, with the second part of the story in ’08:00 PM JUNGLIZATION’
Next articleFrench Touch pioneers, Digitalism, put their disco spin on Uppermost’s Song ‘Better Days Ahead’ ahead of compilation release