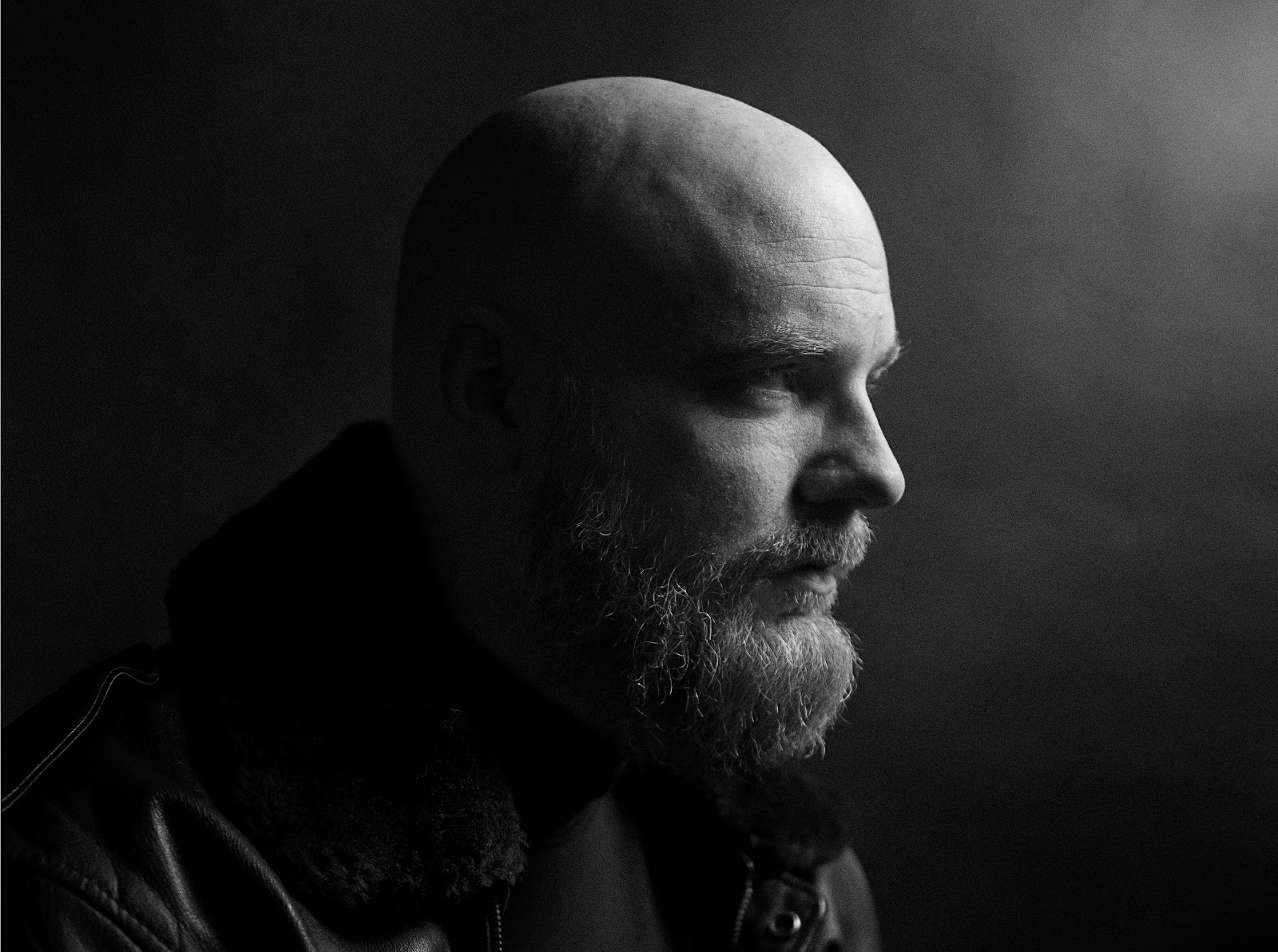 Following up on his Clash Magazine release of the original ‘No Stranger Thing’ featuring Lucy Mason on 1 March, NICOLAAS has handed the track over to Pages for a funky new remix of the track. Released on 22 March, the new disco dance beat is fit to get you on your feet.
With a faster tempo, the track still holds in reverence NICOLAAS’ original funk flow, though Pages’ own flavour doesn’t fall behind the track, in fact, their reimagining packs quite a punch, perfect for the dance floor. While not much is known about Pages, their previous work remixing Dwilly’s ‘ADD’ as well as Pat Lok’s ‘Hold on, Let Go’ and ‘My Own Throne’ on Kitsune, stands as a testament to the producer’s skills.
This is brand new territory for NICOLAAS, as the work he’s probably best known for would be hip-hop act Muneshine. A project he has since retired from in pursuit of synth-wave funk and the possibilities that come with starting fresh with a whole new approach to production. And with tens of thousands of plays within the first week for his first single ‘No Stranger Things’, I cannot say the man made a bad move at all.
Listen to ‘No Stranger Thing’ here.
Follow NICOLAAS:
Facebook – SoundCloud – Instagram – Spotify

adminhttp://ground.fm
About Me. I am an admin.
Previous articleDog Blood Stops Teasing
Next articleAlison Wonderland releases new song and music video ‘Peace’