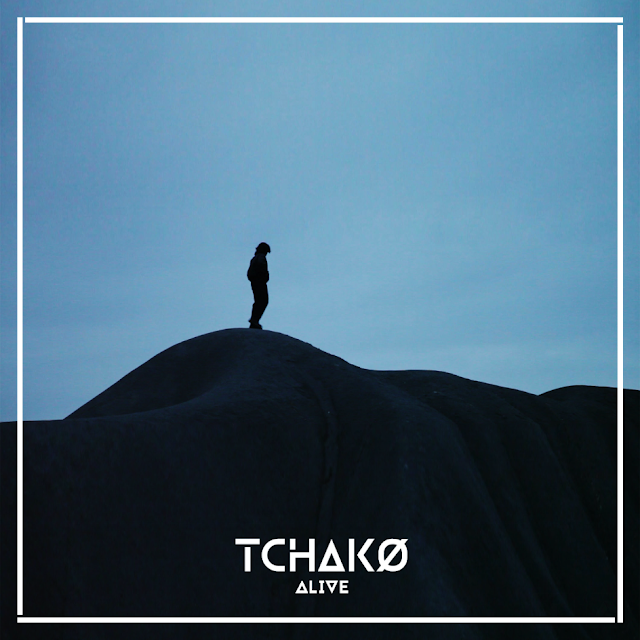 Anthony Tchako was born in Paris in 1996 and comes from an Albanian family of musicians. He grew up in an environment which offered him the possibility to travel and attend his mother’s (Inva Mula) performances in some of the greatest operas of the world. He started piano classes at the age of 6 in the Russian Music Conservatory of Paris, and later as a teenager, discovered new styles of music such as jazz and improvisation, which naturally led him into the world of composition.

Having graduated in 2013, Tchako decided to continue his studies in the field of International Politics in London, UK. However London’s nightlife, clubs, concerts and musical edge inspired him to pursue his true calling as a musician. He registered to Point Blank and studied in music production where he graduated in 2016, and subsequently moved back to Paris, determined to pave a path and present his compositions to the world.  He defines his musical style as a blend of chill music, EDM, with urban vibes. His major influences are Martin Garrix, Avicii, Calvin Harris, & Petit Biscuit to name a few.

This first single entitled “Alive” opens a door to Tchako’s world. The piano tones introduce a form of dark romanticism, inherent to his personality and life story mixed with electronic beats, patterns and spiked by addictive tribal screams that come shake up the song’s vertebrae. An overall musical journey guaranteeing us to come back for more. His new video for “Alive” has already obtained over 65K views in less then 2 weeks. His debut EP is set to be released in June 2019.

Live performances in the US & Europe scheduled for the fall 2019.  Follow Tchako online:

adminhttp://ground.fm
About Me. I am an admin.
Previous articleThe Young Punks releases new music video ‘Wonderland’
Next articleCaezar Hail! The Remixes Features music producer baxt on ‘Take Me There’